In the history of the development of water supply pipel […]

After the ban on galvanized steel pipes, the country did not clearly stipulate alternative products, and due to economic limitations, plastic pipes represented by PP-R (random copolymer polyethylene) temporarily dominated the water supply pipeline market. Compared with galvanized steel pipes, PP-R pipes have the advantages of corrosion resistance, environmental protection and long service life, so they have developed rapidly for a period of time. However, the unavoidable shortcomings of plastic pipes are also exposed during use. The main problems are serious thermal deformation and cold cracks. Accelerated aging due to sunlight or heat and cold changes, easy to burn, etc. As my country's market development is not standardized enough, the investment threshold for plastic pipe manufacturers ranges from hundreds of thousands to hundreds of millions of yuan. Manufacturers are flooded and disorderly competition is serious. In order to reduce production costs and seize the market, small companies cut corners in the production process and flood the market with low-priced and inferior products. Affected by this, the further promotion of PP-R tube has been greatly restricted. After four years of development, there are now several large enterprises with investments of more than 100 million yuan to survive and develop. Stainless steel water pipe manufacturers

The composite pipe is as a transitional product on the historical stage of the pipeline. The so-called composite pipe is a composite of metal and plastic. There are two types of inner plastic and outer plastic. The two materials are glued together. Due to the different properties of the two materials, the linear expansion coefficient of the plastic is more than 4 times that of the metal. Therefore, due to temperature changes, problems such as degumming and delamination of the plastic and the metal, dislocation of the joints, etc. occur due to temperature changes, resulting in a large area of ​​water leakage in the pipeline. This has appeared in a large number of domestic engineering examples.

As a high-end new type of pipe material, copper pipe is highly regarded by the industry. The main advantage of copper pipes is their durability and good sanitary performance, especially the copper ions released into the pipeline water have a certain sterilization effect. However, copper pipes have not been widely promoted and used in the market. The reasons for this are mainly as follows: First, the cost is high, copper is a limited resource, and under the current national conditions, the high price limits its scope of use; second, the quality of domestic copper is controversial, and copper pipes are often used in use. Verdigris (oxidation and corrosion) is produced; third, the construction is difficult, and the copper pipes are connected by welding, which requires relatively high welding technology. 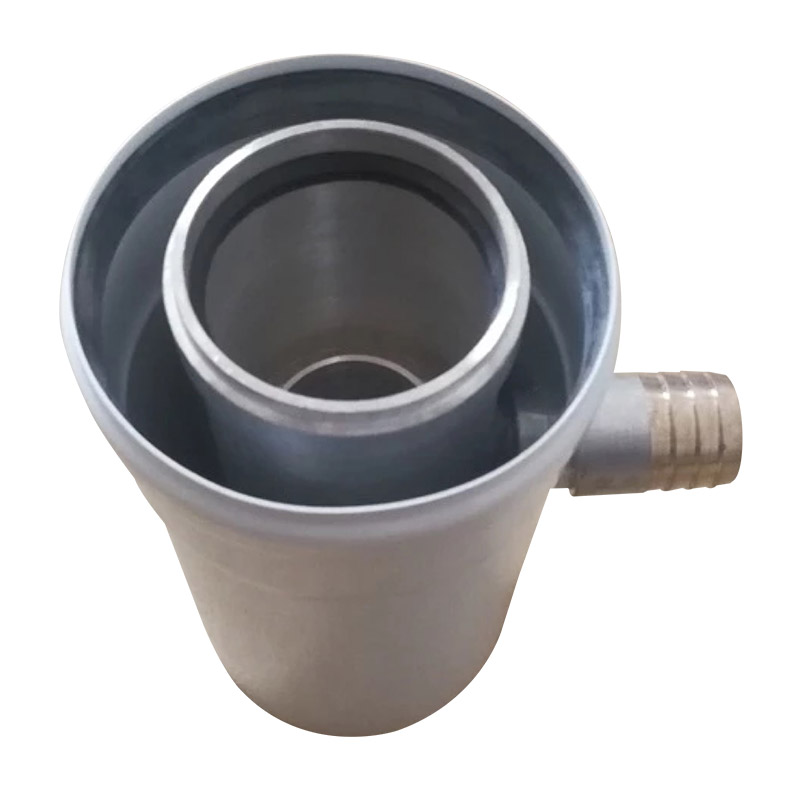 Based on the above situation, in my country's building water supply pipeline system, the four major problems recognized by the industry—pipe leakage, secondary pollution of water quality, short service life of water pipes, and troublesome pipeline construction—have not been effectively solved. However, with the rapid development of the national economy and the improvement of people's living standards and building grades, there is an increasing need for a new type of water supply pipeline that is environmentally friendly and sanitary, safe and leak-proof, economically durable, and easy to construct. Under such historical conditions, thin-walled stainless steel pipes, as a new type of water supply pipe, have stepped onto the historical stage of the pipeline revolution. Stainless steel materials are environmentally friendly, corrosion-resistant, durable, have a smooth inner wall with little water loss, are luxurious and beautiful after polishing, and are more cost-effective than any existing water supply materials. Once they are launched, they have been generally valued by the industry.