There is high temperature corrosion in the fuel oil boi […]

The sulfur in the fuel generates SO2 in the combustion chamber, and SO2 will further generate SO3 during combustion. SO3 and water vapor produce H2SO4, sulfuric acid will greatly increase the dew point of flue gas. When the temperature of the flue gas is lower than the dew point, sulfuric acid will condense on the wall of the heated surface and corrode the heated surface. Low temperature corrosion generally occurs on the heated surface of the tail. In order to prevent low temperature corrosion, we use methods such as controlling flue gas temperature, low oxygen burners, using additives, and using corrosion-resistant materials. According to the requirements of TSG G0001-2010 "Boiler Energy Conservation Technical Supervision and Management Regulations": steam boilers with a rated evaporation capacity ≥ 1t/h or hot water boilers with a rated thermal power ≥ 0.7MW, the exhaust temperature is not higher than 170℃, so the When the fuel has a higher sulfur content, the dew point of the flue gas is also higher. We generally take the exhaust temperature at 160-170℃. The dew point of the fuel gas with a lower sulfur content is slightly lower. Our exhaust temperature can be 150-160℃. . 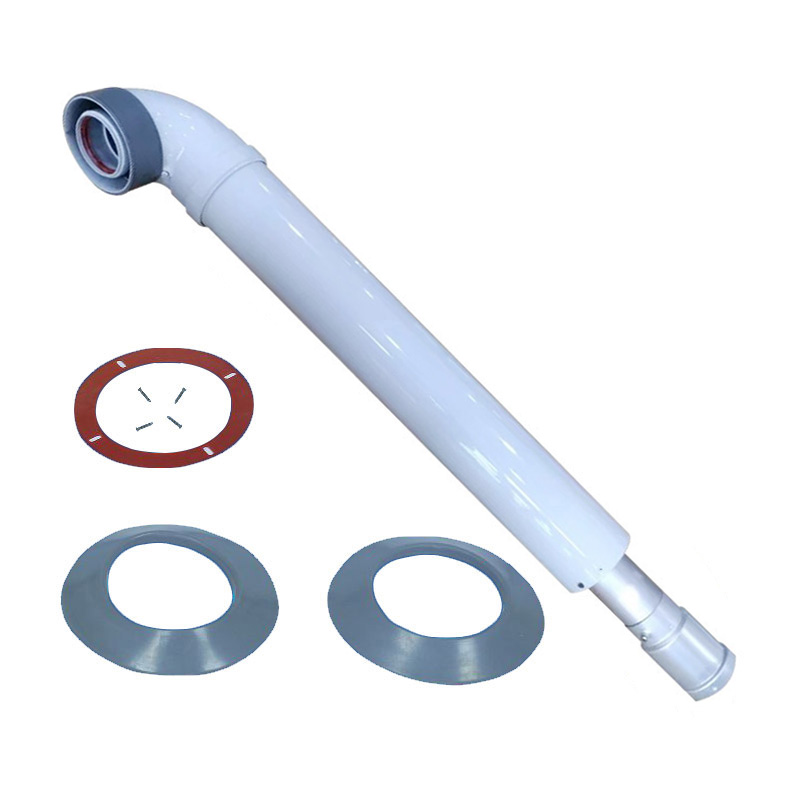