How to Fix Chimney Draft Problems

Does your woodstove have the hiccups? Does your house s […]

Does your woodstove have the hiccups? Does your house smell of smoke much of the time? Do you have a heck of a time getting a fire started? If you have one (or all) of these problems, don't blame the heater. Your chimney is the most likely culprit.

There are actually two distinct (though related) factors affecting chimney performance: draft and capacity. Draft is the force behind flow, while capacity is the capability to handle flow. In most cases, more draft will equal more flow, but it's conceivable that you could have lots of draft but inadequate capacity if the diameter of your chimney is very small. The important thing to remember is that you'll get nowhere if you go after the wrong problem. 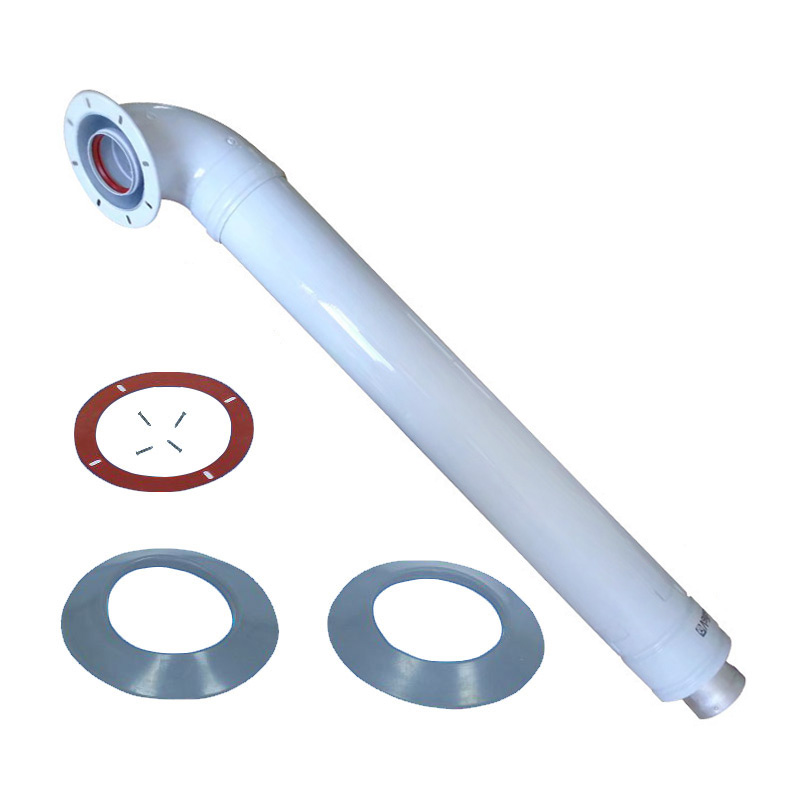 1. Chimney too small: Unless you have a very large wood-burning heater, it's unlikely that your chimney has inadequate capacity. It's generally safe to size a chimney to the recommendations of the woodburner's manufacturer. If you don't have that information, be sure that, as a rule of thumb, the chimney is about the same diameter (or has about the same cross-sectional area) as the flue outlet on the appliance.

2. Chimney too big: Chimneys should have no more than twice the cross-sectional area of the flue outlet on the appliance. Thus a stove with a 6-inch-diameter collar shouldn't have more than an 8-inch-diameter chimney. Excess chimney area results in cooling of the flue gases and reduction of the draft, particularly in uninsulated exterior masonry chimneys.

3. Chimney too short: Draft is proportional to the square root of the height of the chimney, assuming that other factors don't interfere. Thus, doubling chimney height increases draft by 41 percent. In practice, chimney height is more important in limiting the effects of wind patterns produced by the building and nearby obstacles than it is in producing draft by stack effect. The National Fire Protection Association's (NFPA) guidelines for chimney height should be considered minimums.

4. Chimney blocked: The primary causes of chimney blockage are creosote (in the chimney itself or in the spark screen of the cap), dampers that have come adrift, birds' nests, and fallen parts of masonry chimneys.

5. Chimney has leaks: Any leak in the lower half of a chimney will reduce overall draft. In practice, joints in stovepipe connectors are not major sources of loss of draft. Look for other solid-fuel appliances connected to the same chimney, open cleanout doors, unplugged connectors for other stoves, or serious deterioration.
6. House prevents adequate airflow up chimney: If your house is very small and well sealed, it may be too tight to allow adequate combustion airflow. (Most airtight stoves need between 10 and 50 cubic feet per minute.) More often, though, the lack of adequate airflow is caused either by other appliances (or fans) exhausting air from the building, or by stack effect. If your house has more openings for air leakage near its top than its bottom (this isn't usually the case but is more likely in multistory dwellings), and if the chimney has marginal draft to begin with because of excessive cooling, the natural flow may actually be downward in the chimney.
7. Flue gas temperature too low: Up to certain limits (which you're not likely to exceed), chimney draft increases as the difference in temperature between the gases in the chimney and the outside air increases. However, almost half of the chimney's capacity is available with only a 35 degree Fahrenheit temperature difference, so you're not likely to encounter problems unless you have an exterior masonry chimney (which loses a lot of heat and cools the gases) and operate at low heat outputs. The new breed of highly efficient woodburners is more likely to suffer from this problem, because it extracts so much heat from the gases before they enter the chimney.
8. Wind patterns reverse chimney flow: In most cases, wind increases chimney draft. If, however, a portion of the roofline upwind, another building, or a tree directs wind downward toward your chimney, back puffing could result. Another possibility is that wind rising on an ascending roofline could be deflected down into the chimney by a chimney cap.